What a Fyne Year!

Goodness, 2019 was such a big year that we thought it would be worth a quick reflection. 9 releases (3 major), 37 contributors, 7300 stargazers on GitHub and a conference live streamed on YouTube - this year had it all! And maybe 2020 could be even bigger… 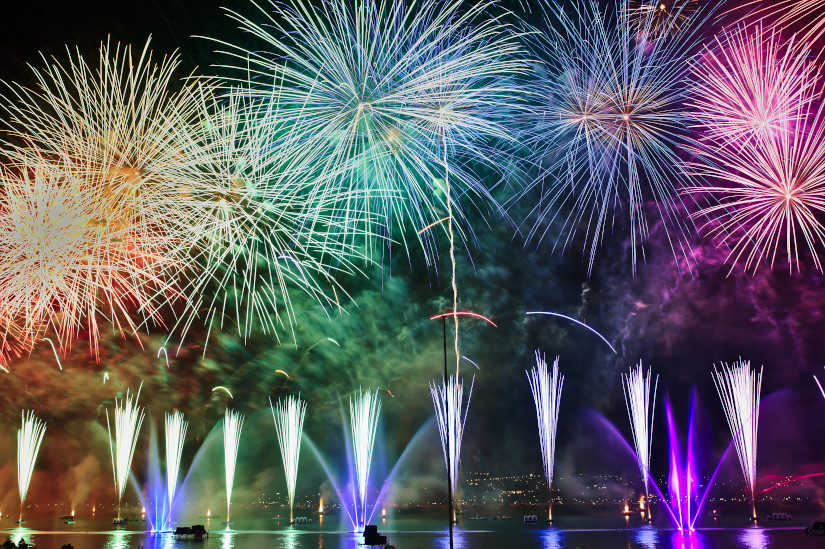 That’s right - 2019 was the year of our first release, 1.0. It was the first time that Go had a full widget library built specifically for the language that delivered native speed for desktop applications across macOS, Windows and Linux.

Later in the year the team finalised their third major release which added mobile support to the framework. This means that it became possible to build applications for iOS, Android and Raspberry Pi devices using exactly the same code as before.

Following this release the toolkit received another jump in popularity, becoming the most popular GUI toolkit for Go above established projects and API bindings to older technologies such as GTK+ and Qt (measured by github stars).

In November 2019 we also held our very first FyneConf - a half day virtual conference that was live streamed to the world. The four sessions from three presenters are now all available to watch on our YouTube Channel.

After the streamed event there was a Question and Answer session with the team to cover any topics that were not addressed during the presentations. A number of viewers joined us for an exciting conversation about the toolkit’s capabilities, current development and future plans.

Release of our Linux desktop environment

The last announcement of 2019 was our new desktop project, FyneDesk (check out the demo video. As part of the vision that we set out in 2018 an easy to use, simple to develop and fast to run desktop environment was a big part. We are now well on the way to realising that ambition to compliment the simple cross platform toolkit for graphical application development.

With so much accomplished in 2019 how can we make 2020 even more special? Work has already begun on release 1.3 which will introduce our model for data binding - making it easier to develop data rich applications. We are also starting to plan a big 2.0 release which will probably include support for animations, multimedia (sound and video) and a new graphical editor for Fyne user interfaces.

Not to mention of course that we’ll be working further on the desktop environment as well, adding some cool new features that we have already got planned.

Thanks so much to all of our contributors, developers and especially our generous supporters. If you would like to help take this project to the next level please head along to our GitHub page where you can file bugs, submit pull requests or sign up to our supporters list.

Check out the developers guide

We're excited to hear from anyone interested in the project. Whether it's to find out more, provide suggestions or to get involved - drop us a line!

If you would like to join the community for a chat you'll find us in the #fyne channel on gophers Slack or on our Discord server. If you are not already a member of the communities you can use a Slack invite or Discord invite.

If you like the Fyne toolkit please consider becoming a contributor, or sponsoring our work.